“The History of Foster City,” by T.J. Foster 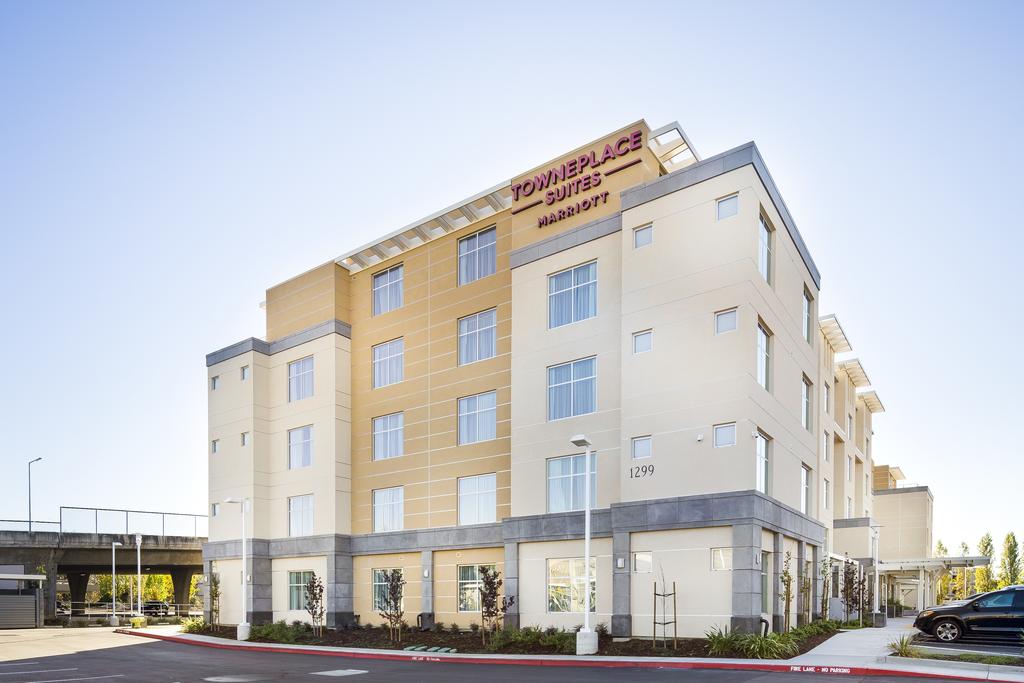 “The History of Foster City,” by T.J. Foster

Jack Jr. wrote it all from his perspective, so he got to write about many of the events that happened during his dad’s time in town. Jack and his sister had lived in foster homes for a couple of years before they moved on to live in their first home. T.J. told me that their foster parents had tried to take their mother away from them for some unknown reasons. So, they weren’t too pleased with their foster parents when they found out that they were going to stay in one of their foster homes until the court ruled otherwise. Eventually, they moved on to their own home, where things went well.

Eventually, T.J. and his brother became foster kids once more, which wasn’t that bad at all. It was a great opportunity for them to learn about being part of the community, to make new friends, and to learn to appreciate life. But, the thing that really caught his attention is what his foster family did to him when they took him away from his mother. He thought that if he could tell his story to other kids, maybe they could be less cruel to foster kids.

To write the book, T.J. worked with several people including a few former foster kids, and some historians. They all contributed to his book. I liked his point on the history of foster cities, which was that they had a lot of terrible things in their history, but there was also a lot of wonderful things, such as this story and many others.

Some of these wonderful stories in children’s books happen in Foster City. Kids are taught the importance of being a good citizen. I believe that the whole purpose of reading the story is to learn from that story. If we could use stories like this to learn from, maybe we will learn to see the good side of people, instead of only seeing the bad side. Of course, T.J. says that in order to learn from this story, he and other foster kids have to go through the same things.

The book was written by T.J. and his sister and the rest of the family, but it was edited by one of my favorite journalists, Joe Wurzelbacher. He has been an editor of a number of children’s books and he has a wonderful talent for writing and editing. I recommend “The History of Foster City.”